To be able to build GRALE and GRALESHELL, you need to have GSL, the GNU Scientific Library, installed. Having Qt installed may also be useful (creating PNG files, having a nicer user interface). To speed up certain calculations, having an MPI implementation available or having an OpenCL library installed is useful.

Not absolutely required, but definitely recommended (not for the MS-Windows platform) is CFITSIO

To compile GRALE and GRALESHELL, several other libraries need to be installed (in this order):

Afterwards, you should first compile GRALE, and then GRALESHELL. Below you can find the links to the source code.

The following script can be used to compile everything in a separate directory on a Linux system:

Note that these have never been used or tested in an MS-Windows environment, so I'm not sure if they'll work that way.

The inversion module that you're probably interested in is the one named general. Documentation about it can be retrieved in GRALESHELL using the invert/grid/usage command, or can be found on-line

Here are some lens inversion examples. The README file and the comments in the individual files explain what's being done:

This is a small application I once wrote to demonstrate the gravitational lens effect: 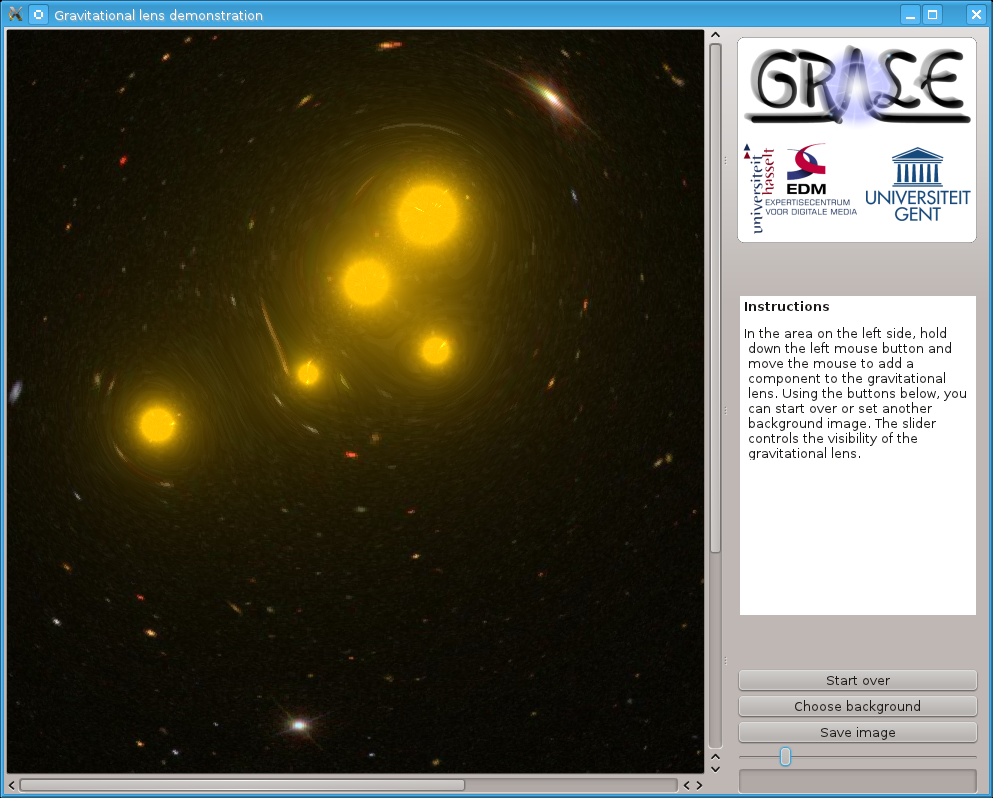 The source code (depends on GRALE):

This contains both a version that simply uses the CPU to perform its calculations, and a version that uses OpenCL. The last one will need an installed version of OpenCL.dll. Note that it has only been tested with NVidia GPUs.

This is a tool to help create input for lens inversions. You can load FITS files, even overlay a color image if you like, select points in different images, create null space maps, add time delay info, etc. No documentation currently, so mail me if you'd like to use this and can't figure out how. 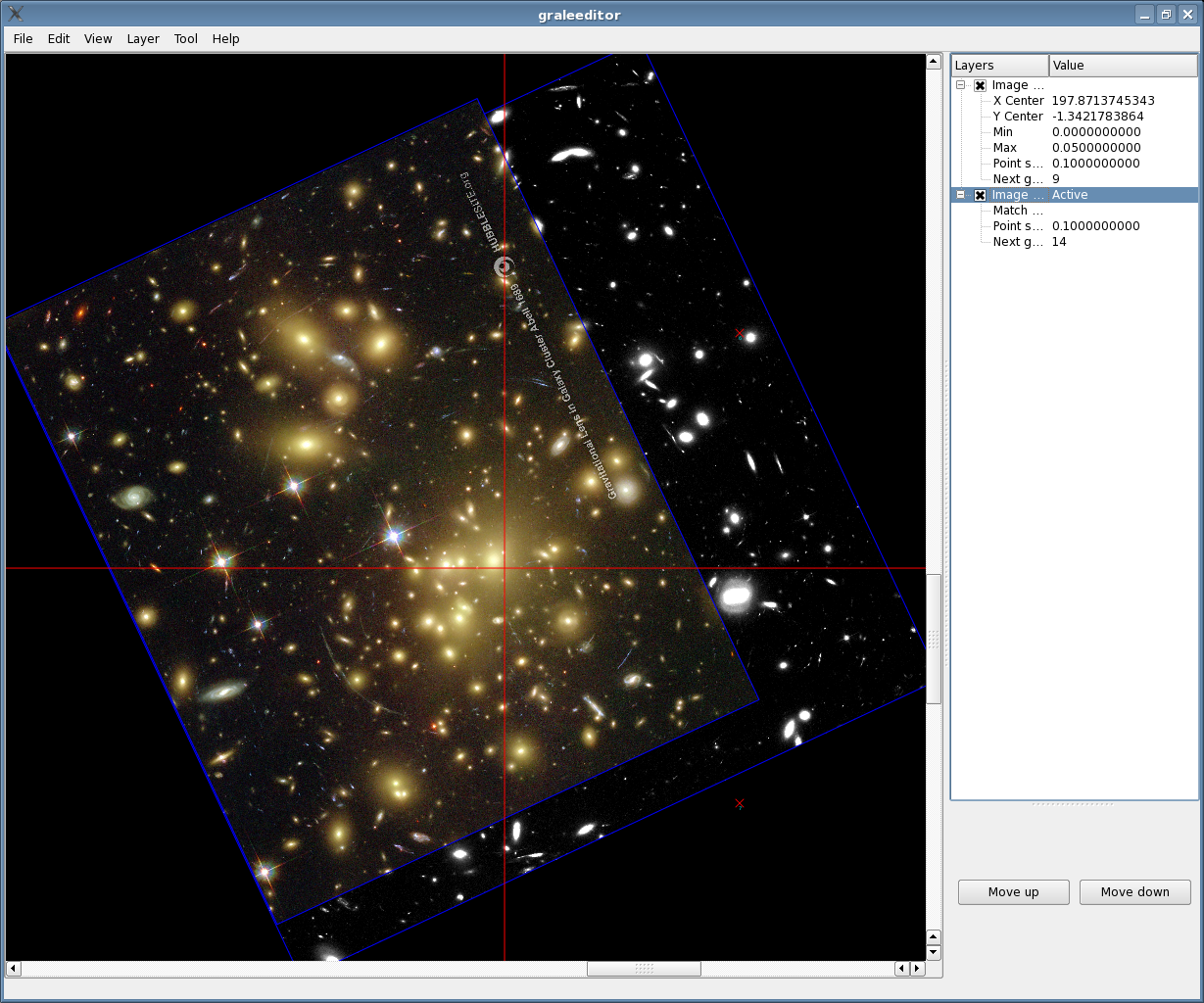 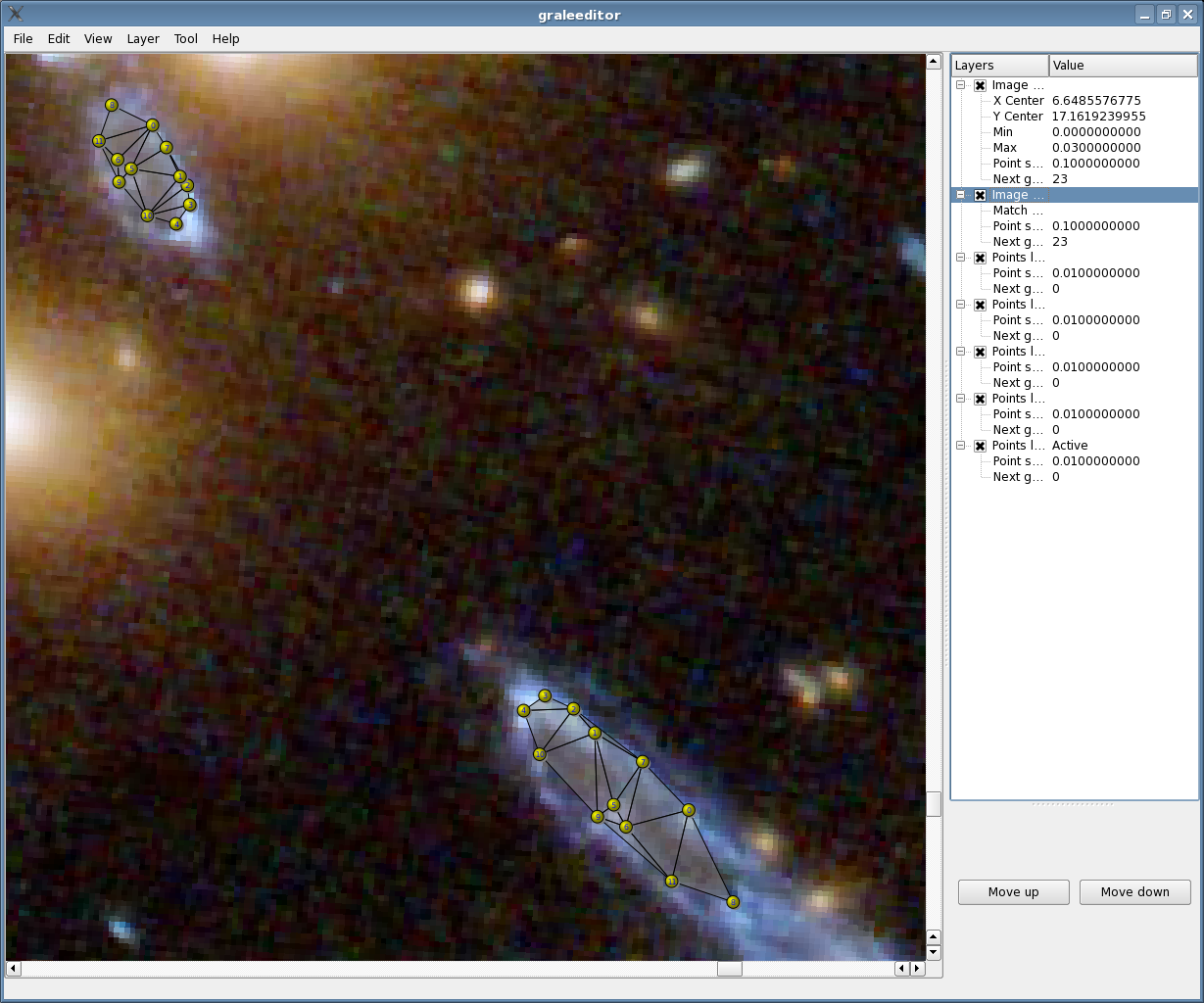 The source code (depends on GRALE):

Some screencasts which show how to use the program, and documents describing what happens:

Here you can find precompiled binaries for these programs, which include CFITSIO, OpenMPI, GSL and Qt5 libraries. The lens inversion modules are included as well, you only need to run something like

before starting GRALESHELL, to inform the program where to find the inversion modules. For the MPI version to work as well, you'll need to run

For questions, remarks, suggestions, please send your e-mails to: jori.liesenborgs@gmail.com